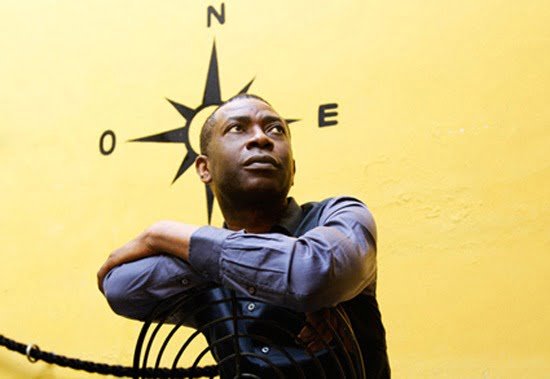 It is certain that all humankind originated in Africa. It is also certain that our most recent genes are the result of interbreeding between the three versions of the original species, which evolved differently: the Neanderthal type, the (eurasian) Denisovan type and the (later) type which was called Homo Sapiens. All these types began their migration from Africa (if the africans remaining in the “motherland” had known what some of those migrated would do against them, they would obviously have locked the continent’s exit).

So far, our species’ family tree has been considered known -what’s missing has only been the relevant family pictures, those of with the great grandfather, the great great grandfather, and so on. Then, a genetics study on populations living in nigeria, benin and sierra leone has recently dropped a bombshell on humankind’s family tree. (According to geneticists) DNA segments were found, which belong to none of the three known types; and they haven’t been found anywhere else except there, in west Africa. They are talking, while being relatively surprised, about an unknown ancestor, being not only an [archaic] hominin, but also… absolutely local.

Such news doesn’t make us feel bad at all! Envying, indeed, the bodily experienced rhythm of western africans, we would arbitrarily call the unknown ancestor the Great Dancer. It’s such a pity that we didn’t inherit anything from this one; on the other hand, though, this one could have been a house cat…

on covid and pandemics