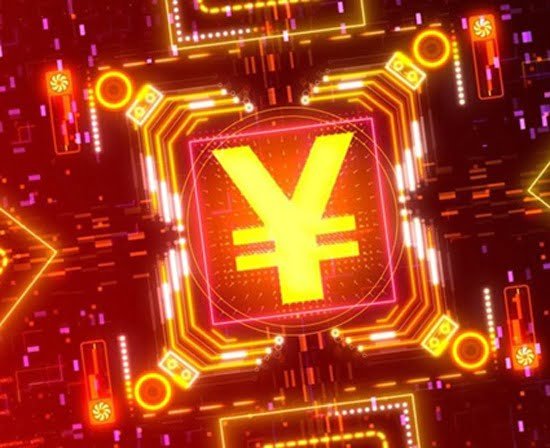 Blockchain technology, which was created to allow the global movement of digital currencies by bypassing the control of central banks, has led to the creation of “cryptocurrencies” suitable only for gambling and “black” payments. Basic, not of computer, but of monetary knowledge could help to make this clear from the beginning: regardless of the form it takes, anything that generally plays the role of an intermediary of economic transactions needs a trustworthy guarantor of the (actual relative) stability of its value.

The states that seek to break free from the u.s. dollar’s global hegemony have mobilized their technicians to throw themselves into a task: that of finding what can be used from blockchain technology to convert their national currency into digital form (and thus, by extension, the transactions made through them). It seems that, though it started late, chinese capitalism will cross the finish line first: the digital yuan is technologically almost ready; and in any case it is far more ready than any other centralized digital currencies.

Due to the technology that will be used and the fact that such transactions can be conducted anywhere and anytime, the chinese lead in this area means much more than a digital currency transformation that already happened. This means that, Beijing will develop the standards that all the next digital currencies will have to meet. In other words, it will set the “rules” even for the rival digital currencies.

That is really bad news for the u.s. federal reserve…