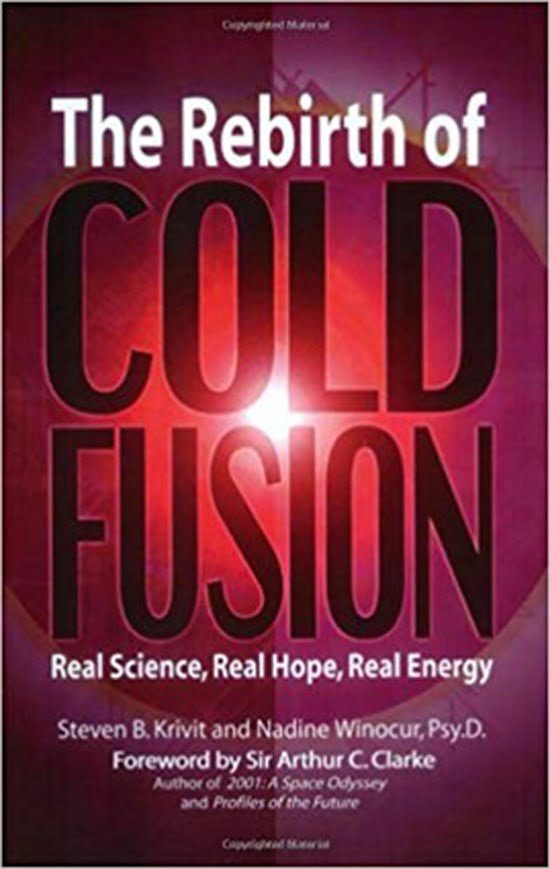 For some, it represents the ultimate energy solution: a cheap energy source without environmental implications. The final (and, above all, practical) form of such a nuclear process does not appear to be very near. For optimists, it is on the horizon. For realists, much more work and effort is needed. But, nevertheless, when we make a short comment here, it will be about the historical course of this idea.

It was 1989 when two chemists, Martin Fleischmann and Stanley Pons, announced that they succeeded in experimentally producing a new kind of nuclear energy without release of radioactivity, which they called “cold fusion”. So, what did they do then? With very simple equipment, on a table-top, they used electric current so that a large amount of deuterium would pass through a bar of palladium metal. After a certain period of time the bar started radiating heat which was disproportionately greater than the used input energy. In some of their experiments this heat release continued for days, which was hundred times larger than that produced by any known chemical reaction. They concluded that a kind of nuclear reaction took place, guessing that the nuclei of deuterium fused and turned into helium.

They were denounced as frauds: such kind of nuclear reaction was completely inconceivable based on the physicists’ knowledge of that time… And in the late 1980’s, it would be “absurdly dangerous” to dare to go against the big oil companies and their [commercial] interests…

There was, however, a shockingly small minority of physicists (including those who are now very well-known ones) who preferred to look into the matter further. After 30 years of research, probably marginal compared to the bulk of the related funding, it has become accepted that the conditions under which Fleischmann and Pons conducted their experiments were not studied carefully. Their experiment findings have been confirmed -but there has not yet been a theory to explain them. There have been only educated guesses.

These scientists, who were considered frauds 30 years ago, may be heralded as the “saviors of humankind” in the next 20 years! Who does consider that the so-called “technoscientific progress” excludes low blows -especially when there are strong opposing interests in “heretical” ideas?