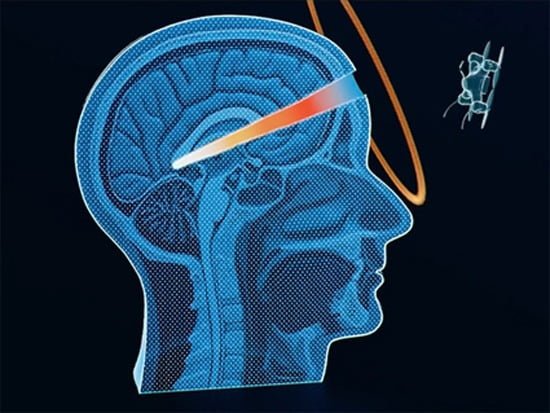 The above image depicts the favorite incident of those who predict the danger posed by the 21st-century technological developments: a rather microscopic drone puts a bullet in a head… Who kills whom and why? The victim becomes known -but what about the perpetrator? Is it due to personal differences? Is that person a “maniac” -maybe from the other corner of the world? How will that person be tracked down and treated?

The term already used is omniviolence: “omnipresent violence”, coming from anywhere, carried out by using an internet joystic from anywhere around the globe. An already known form of such kind of violence is sexual grooming and exploitation through social media. And cybercrime police officers are part of new public order mechanisms, which are not as visible as beat cops, but they are currently developing quite fast.

Expert “criminologists” are rubbing their hands in glee: this new (and of unknown ingenuity, intensity, and extent) cybercriminality surpasses the capacity of state structures and their limitations, as we knew them in the 20th century. What, then, is needed so that can be protected from it? The universal, high-tech panopticon –[operated] under government direction of course. Armed not only with any available means of micro-molecular surveillance (cameras, and sensors everywhere, cyberspace control), but also with “smart software” that will manage the vast amounts of “data flows” coming from these means, the cyberstate is proposed as the sole lifeline; on a planet that (according to experts) has accidentally been equipped so that a perpetual “war of all against all” can be waged.

Many concessions will be needed, of course, from the [state’s] subjects. But for safety’s sake, how much are “rights” and “privacy” worth, right???