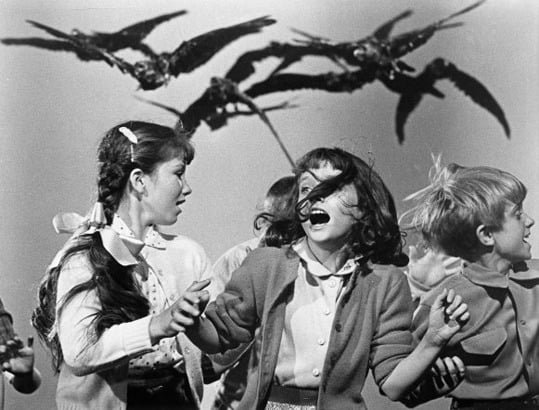 Drones. In Shanghai. The New Year’s spectacle (“New Year’s Eve” with the western calendar – not chinese…) was cute.

With one difference: these hundreds of drones that make these flawless formations are not made to be displayed at celebrations and anniversaries. Swarm drones are weapons systems, programmed with “artificial intelligence” (that is, with possibilities of constant “communication”) that are considered the most dangerous (after atomic bombs) because of the complementarity they have in their “action”, the accuracy of their strikes, and the very low cost of their production.

Admire them in the video below, for now; sometime in the future, not far from now, some will fear them.