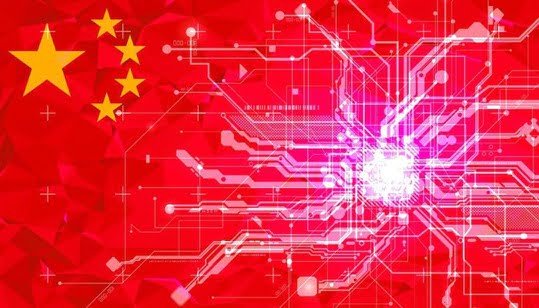 The central bank of china has already entered the final tests of the application of digital yuan. In a few days, the trial uses will begin, centered on Shenzhen (the chinese “silicon valley”), and with the participation of the largest chinese banks and telecommunications providers. Alibaba and Tencent will also be involved from the beginning.

In early 2020, the tests will be expanded. By mid-year, the latest, e-yuan, as a “cryptocurrency”, will be available in the global market. And it will be the first of its kind, after the storm of private (and pirate) bitcoin-like “cryptocurrencies”, which are good for laundering but not for serious work (due to its incredibly floating exchange rate with real currencies/measures of value). E-yuan will have a controlled exchange rate (from Beijing’s central bank) and therefore “normal” reliability as a medium of exchange. It is possible (but not certain at the moment) to have gold as back up.

In any case, the first state-“cryptocurrency” will have all the advantages of private ones so far, and none of their disadvantages. Here are some of the first.

The ease of use of e-yuan (primarily by those involved in transactions with chinese capitalism and its “satellites”) will give it a strategic advantage, not just a monetary one. Anyway, other such applications will follow, either from central banks or, possibly, from private companies with the participation of banks and digital retail chains (although Zuckerberg’s libra encounters difficulties, and may stay unrealizedd). Chinese capitalism enters the arena first and foremost with all its economic and technological “size”.

This is exactly what is considered another nail in the coffin for the international use/circulation of the dollar. There is no need for a lot of explanations because…