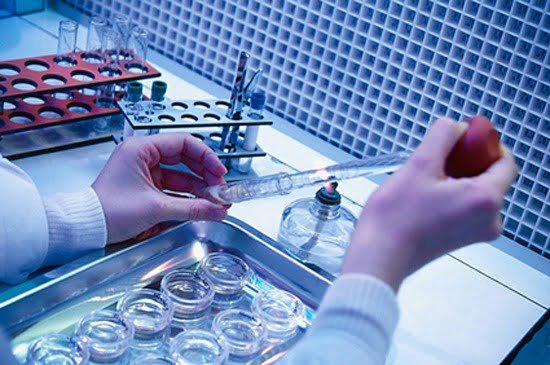 The chinese biotechnology lab in Wuhan may be cursed as “responsible” for the spread of covid-19 by the US regime, but it’s not unknown to it at all. EcoHealth Alliance, an American non-profit organization, has been working with the Wuhan laboratory for over 10 years, mainly in the study of bat coronaviruses.

EcoHealth Alliance is not a scout initiative! It has an organic connection to the u.s. military biological warfare programs, programs that always appear as “defense”. It is part of the US Pentagon’s GRITS program, and in 2015 was funded with $ 4.5 million by the “Defense Threat Reduction Agency”. In the previous three years (2013-2015) it had received from the same agency another 2.3 million for biotechnological research of unknown content.

The development of these programs and these labs is an extremely dirty affair. And no one can always be sure whether “accidents” are just that. In 2015, the u.s. Pentagon discovered and admitted that one of its own laboratories has been sending live anthrax spores (one of the deadliest biological weapons) to 200 laboratories around the world for one year. For unknown reasons – it was said that “something went wrong”… Six years earlier, in 2009, an American pharmaceutical company called Baxter was “caught” sending vaccines contaminated with live flu viruses to various states. The company was funded in various of its research by the u.s. military. And the EU, which “caught” those strange shipments, launched an investigation accusing Baxter of deliberately causing the swine flu pandemic in 2009.

You can be sure: the various stupid “conspiracy theories” pale in comparison with the capitalist reality…