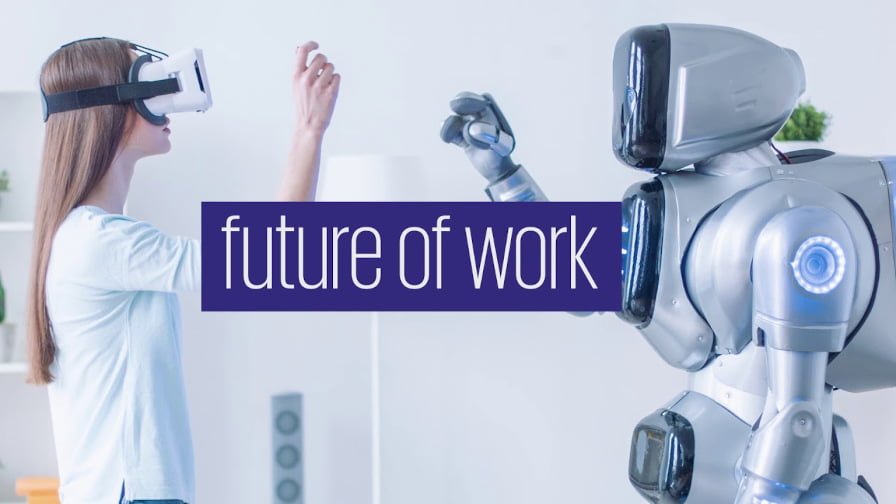 The measures taken (and will be taken) on the occasion of the pandemic have a huge impact on the economy in general and the labor market in particular. Rhetoric has it that in order lives to be saved, the economy must be sacrificed. “Human life above profits!” is the slogan; and concerns about whether states have anti-capitalist tendencies to protect us are manifested in the cafes of the friends of the working class. Unable to find an explanation for the “turn of states against their interests and profits”, they accept this turn as a contradiction and get rid of it; to get confused again afterwards, trying to criticize its management, asking for more protection measures and bonuses.

If we considered that there is no other benefit for states and companies, no other prospect of profit, other than the immediate extraction of it in the form of fluid, perhaps this “contradiction” had a basis. But the benefits that states and corporations can have from such major changes take various forms and arise (also) from indirect (in relation to the immediacy of money) processes. There is no doubt that everything ends in immediate profit, but to think that shops that close for renovation go bankrupt because they lose the immediate profit of the days that they are closed, is at least naive. Also, and perhaps most importantly, at the same time that some sectors are crashing into the wall of sanitary measures, others are soaring without precedent. Thus on the one hand we have the subsidized shift-work part-time workers and on the other the violent intensification and the flexible-stretched working hours.

The central point, the main goal of this restructuring, is the application of new technologies in the “production line”. Some steps have already been taken in the past, but for new “smart” machines / devices, big data, artificial intelligence, biotechnologies and other wonders to be utilised to their full potential, a moment (or even several) of tension is needed; a point (or even several) where the integration of the new paradigm will be violent and intensive. Especially when there’s competitive pressure. Why? Because our ability (in the sense of rapidity and pace) and even more our desire to integrate the “new normal” lags behind the volume and pace of the “new” that must be integrated. So the pandemic seems to have been the expedient opportunity to accelerate this restructuring, which – we repeat – did not arise from the current circumstances but has been methodized for a long time.

Are we outdated because we lay emphasis on labor? Doesn’t working class exist? We heard the same about the 30/900 plan too – we don’t sweat it. Ten years later, with productivity rising at the tempo of 4th Industrial Revolution, the demand for reduced working hours and wage increases is, from the workers’ antagonistic perspective, more up-to-the-minute than ever; against the paternalism of allowances, and the establishment of the state as a second boss.

Are we conspiracy theorists who discern the bosses’ approach in this direction? But we didn’t fabricate it. They say it themselves! The above video shows what the sugarcoated documentaries like “the human face of big data” don’t show. It shows how technologies like neuralink can be used to read the brains of workers to regulate their performance and / or find them “costly” for the corporation… how smart glasses come in handy for workers and make the utterly unskilled much more efficient than those who have been doing the job for years… how smart motion and interaction detectors can be used in workplaces to (time) measure the relationships between workers so that they can be adjusted for maximum performance… and that the term “new normal” has been used long before the pandemic. And all this in a context that is anything but informal or secret: the annual conference of the world economic forum, easily in the summer of 2016, on “The impact of the 4th industrial revolution”…