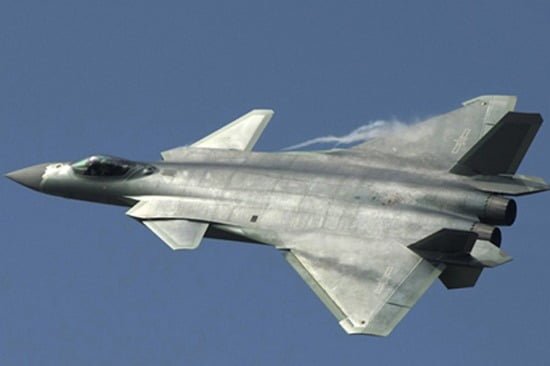 One of the most persistent myths that techno-fetishism maintains around new technologies has to do with so-called “free software” and “open source software”. The words “free” and “open” create connotations, on the basis of emotional tension, which are, however, far from reality. It is assumed that the software packages available with the relevant licenses also have a moral superiority, as they allow their free distribution and / or sharing of their source code. The fact that these licenses do not impose any other restrictions should have already raised some concerns about how and by whom these packages can ultimately be used. The fact that proponents of open source software insist on making a distinction between manual and intellectual work, and that their “generosity” is limited to the latter, should have already raised suspicions about the ideological background of the “movement”. The fact that various researches show that those who contribute to the development of the most popular software packages (such as the Linux operating system in its various variants) are not individual hackers who work for the joy of creation, but professional developers who are paid by large companies to do this job, should have already debunked the ideological construct of equal and democratic participation in open source code creation.

Many “shoulds”. If you need another clue as to how rotten the open source software myth is, here it is: Michael Cadwood, a senior member of the F-16 and F-22 development team, recently praised the role that Red Hat played in developing the software that the F-22s “have onboard”. Red Hat is a company that develops and distributes the homonymous Linux distribution. And that was said by Cadwood at this year’s company conference where he gave a speech. And no, no boos were heard from the audience, and no “scandal” broke out in the free software “community”. Cadwood was applauded at the conference and only a scattering of a few lukewarm concerns was expressed on the internet. Which (the internet), by the way, runs on servers that are also largely based on Linux variants (as well as open source web servers). Lockheed Martin, the company behind the development of the F-22, is no exception. A 2016 report, signed by the center for new american security, states that the u.s department of defense is one of the largest consumers of open source software in the world.

“Revolutionary” licenses (such as the popular GPL) for open source software by no means prohibit military use. All they essentially dictate is to provide access to the source code of a package when it is distributed. Except that the u.s military, of course, does not distribute its products to the general public. Therefore, in addition to being able to use open source software to build its weapons systems around it, it has no obligation to open its code in the eyes of others. What they profusely distribute are guided bombs; which can hit their target by running pieces of open source software.