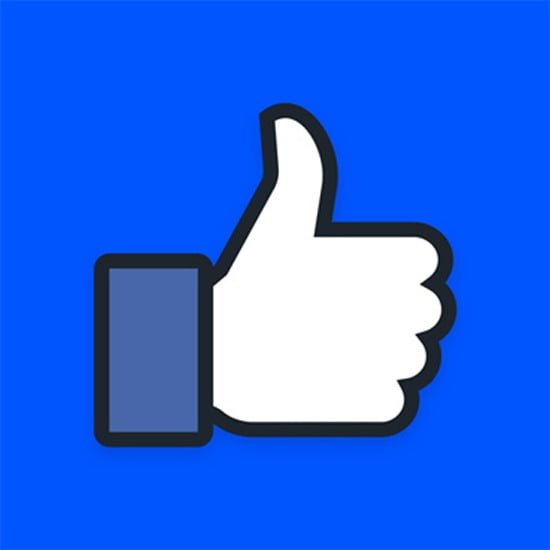 The existence of “likes” on social media may not be beneficial. Its inventors, of course, had the good in mind. The ability of users to express their (positive) taste; or, in other words, their ability to have taste of a second, engineerable as their “data”.

But now sociological research shows that “likes” are not so beneficial, especially at the younger ages of users. Why? Because (researchers say) they are thrown into an intense hunt for “likes” for everything they post on social media; so they spend their lives under great emotional and psychological pressure. In the raging cyber ocean, the “likes” are lifejackets.

The solution seems to be technological again. Facebook the “mother of mankind” (owner, as is well known, of several more social media) is thinking of limiting the “likes”, and is looking for where and how to leave them. In short, the one who sells the poison will also sell some “antidotes”.

In vain! Addiction and dependence on mechanically mediated “recognition” has become a new norm; even religion. If a kind of rarity of “likes” is technically organized, these will become even more coveted.