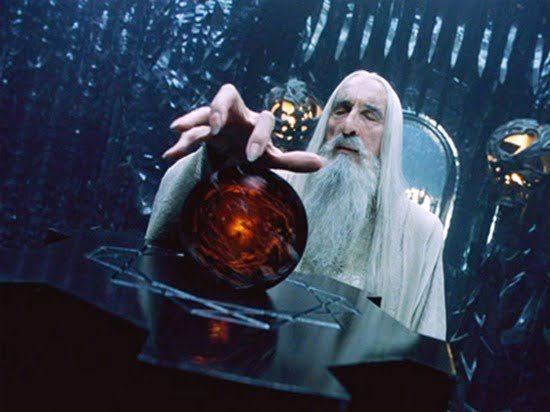 Palantir is one of those (american) companies that does not want to attract attention. Its job is to build not just surveillance systems but, among other things, upgraded “crime prediction” systems – if possible on a personalized basis.

Whether or not these tricks will work is a question. A different but equally important fact is that Palantir, in collaboration with the u.s military and other services, “tested” its technology in the occupied iraqi city of Fallujah. Starting from the mandatory iridoscopy of the (captive) residents. It is now applied in L.A.

It’s unexpected: the cutting edge of new technologies reveals what the first-world citizens furiously deny. That is, the fact that the planet and our species on it are an oneness, not only in the sense of “species” but mainly of its management and exploitation.

In this unity-through-subordination many individual technological “wonders” pass from the so-called “third world” directly into the heart of the “first”. They may be biotechnologies, they may be neurosciences, they may be urban planning or spatial planning.

After all, even some names are indicative. The company name Palantir comes from Tolkien’s “Lord of the Rings”: palantir is the “stone / eye” (that sees everywhere) owned by the vicious Saruman.

As a film it became a success in the first world. As a reality it is not fun at all…