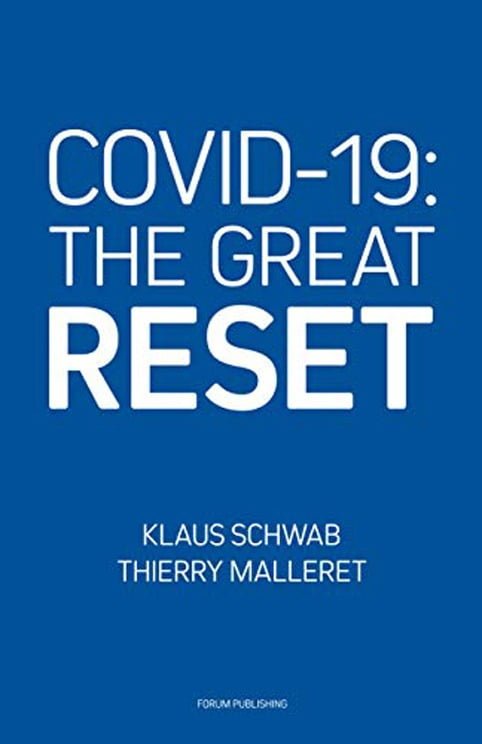 … the pandemic will accelerate innovation even more, catalysing technological changes already under way (comparable to the exacerbation effect it has had on other underlying global and domestic issues) and “turbocharging” any digital business or the digital dimension of any business.

… With the pandemic, the “digital transformation” that so many analysts have been referring to for years, without being exactly sure what it meant, has found its catalyst. One major effect of confinement will be the expansion and progression of the digital world in a decisive and often permanent manner.

In April 2020, several tech leaders observed how quickly and radically the necessities created by the health crisis had precipitated the adoption of a wide range of technologies. In the space of just one month, it appeared that many companies in terms of tech take-up fast-forwarded by several years.

As more and diverse things and services are brought to us via our mobiles and computers, companies in sectors as disparate as e-commerce, contactless operations, digital content, robots and drone deliveries (to name just a few) will thrive. It is not by accident that firms like Alibaba, Amazon, Netflix or Zoom emerged as “winners” from the lockdowns.

… the combined market value of the leading tech companies hit record after record during the lockdowns… this phenomenon is unlikely to abate any time soon, quite the opposite.

… The pandemic will certainly heighten our focus on hygiene. A new obsession with cleanliness will particularly entail the creation of new forms of packaging. We will be encouraged not to touch the products we buy. Simple pleasures like smelling a melon or squeezing a fruit will be frowned upon and may even become a thing of the past.

… In one form or another, social- and physical-distancing measures are likely to persist after the pandemic itself subsides, justifying the decision in many companies from different industries to accelerate automation. After a while, the enduring concerns about technological unemployment will recede as societies emphasize the need to restructure the workplace in a way that minimizes close human contact.

Indeed, automation technologies are particularly well suited to a world in which human beings can’t get too close to each other or are willing to reduce their interactions. Our lingering and possibly lasting fear of being infected with a virus (COVID-19 or another) will thus speed the relentless march of automation.

… To date governments have often slowed the pace of adoption of new technologies by lengthy ponderings about what the best regulatory framework should look like but, as the example of telemedicine and drone delivery is now showing, a dramatic acceleration forced by necessity is possible.

During the lockdowns, a quasi-global relaxation of regulations that had previously hampered progress in domains where the technology had been available for years suddenly happened because there was no better or other choice available. What was until recently unthinkable suddenly became possible…

… COVID-19 has rewritten many of the rules of the game between the public and private sectors. […] The benevolent (or otherwise) greater intrusion of governments in the life of companies and the conduct of their business will be country- and industry-dependent, therefore taking many different guises.

… Measures that would have seemed inconceivable prior to the pandemic may well become standard around the world as governments try to prevent the economic recession from turning into a catastrophic depression. Increasingly, there will be calls for government to act as a “payer of last resort” to prevent or stem the spate of mass layoffs and business destruction triggered by the pandemic. All these changes are altering the rules of the economic and monetary policy “game”.

… One of the great lessons of the past five centuries in Europe and America is this: acute crises contribute to boosting the power of the state. It’s always been the case and there is no reason why it should be different with the COVID-19 pandemic.

… many of the tech behaviours that we were forced to adopt during confinement will through familiarity become more natural. As social and physical distancing persist, relying more on digital platforms to communicate, or work, or seek advice, or order something will, little by little, gain ground on formerly ingrained habits.

… the corporate move will be towards greater surveillance; for better or for worse, companies will be watching and sometimes recording what their workforce does. The trend could take many different forms, from measuring body temperatures with thermal cameras to monitoring via an app how employees comply with social distancing.

These are just a few excerpts from Schwab and Malleret’s book “The Great Reset” of July 2020… We could add more – but are they not enough to clarify the rough lines of the strategic benefit not of covid-19 himself but of his terrorist management to accelerate the generalized digital / mechanical mediation, ie the 4th industrial revolution, especially in the western capitalist societies?