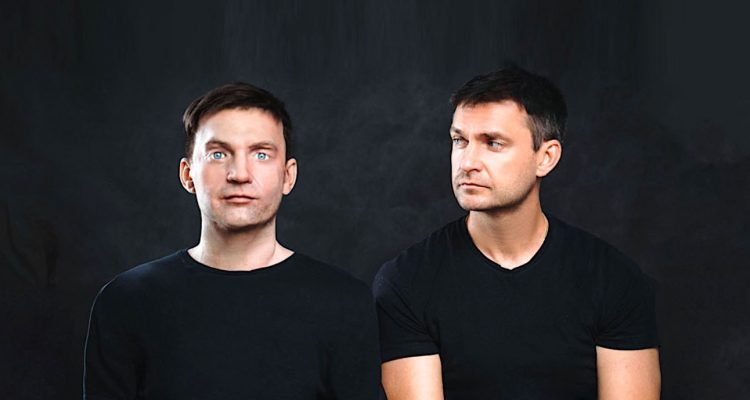 Physiognomists will hang up their boots! If 600 different facial expressions can be engineered in the year 2019, then in 2029 (it is not even in a century, eh?!) how will we distinguish who is who?

The russian company Promobot launches the humanoid robot with the factory name android robo-c; its factory makes 10 a month; and has sold them in 35 countries (it says). The android robo-c talks, rolls its eyes and communicates (according to the manufacturer) and can work as a tour guide or clerk. Roughly speaking in the tertiary sector. (If this is considered a qualification for a post, it may also have some tic.)

We do not know if those who are afraid of chinese technology are ready for russian robots… However, promobot has set a goal of 1000 such to work in europe by 2024.

If you come across it somewhere and it reminds you of a friend you haven’t seen for a long time, do not rush to greet. This “someone you remind me of” does not come from the past; it comes from the future…