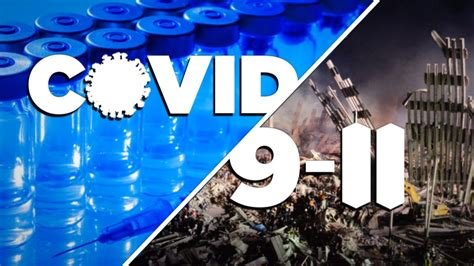 After the attacks on the Twin Towers, on September 11, 2001, the world entered a “new normality”. On the occasion of these attacks, new practices and technologies of surveillance and repression were installed throughout the spectrum of public and private space, which nullified the civil liberties taken for granted until then. The “war on terror” imposed emergency mobilization for the purposes of managing the “islamic threat”, which (emergency mobilization / urgent need) was then made permanent. Always in the name of “freedom”…

So even now, the average person interprets what is happening these days as a (good or bad) management of a public health crisis – period. As if the frightening changes that are taking place at all levels are invisible: in education, employment, relations and sociability, health, public order and laws. And if for a moment, these changes appear in the average perception, they will be skipped again as temporary.

But how temporary can a new normal be? Probably as much as the previous one. The video above presents the parallel references – and in many cases the common persons – between the “new normal” and the previous one that the former comes to upgrade. Revealing, not the hidden secrets of the rulers for global domination, but the method followed by capitalism, taking advantage of the “states of emergency” that it creates on its own.