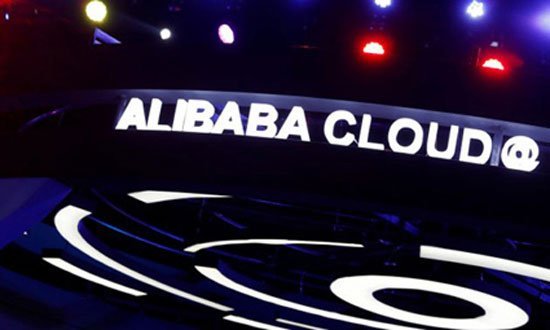 Amazon’s well-known chinese competitor, alibaba, introduced its marketable cloud, primarily for use within china, in 2009. In the middle of last year it started offering cloud services for commercial use in the rest of asia, europe and the usa – via blockchain technology applications.

At this stage, alibaba’s (and – it is not the only one – any similar one’s) commercial expansion in the use of blockchain concerns large companies: on the one hand in terms of ensuring their credibility in (electronic) administration and on the other hand in the certifications required by end consumers.

It may be monotonous, but chinese capitalism and its technologists are claiming world supremacy in this area as well. In 2017, half of the 406 “patents” for blockchain technology were granted to chinese companies…